You are here: Home / TV / Addressing addressable TV and the role it can play internationally 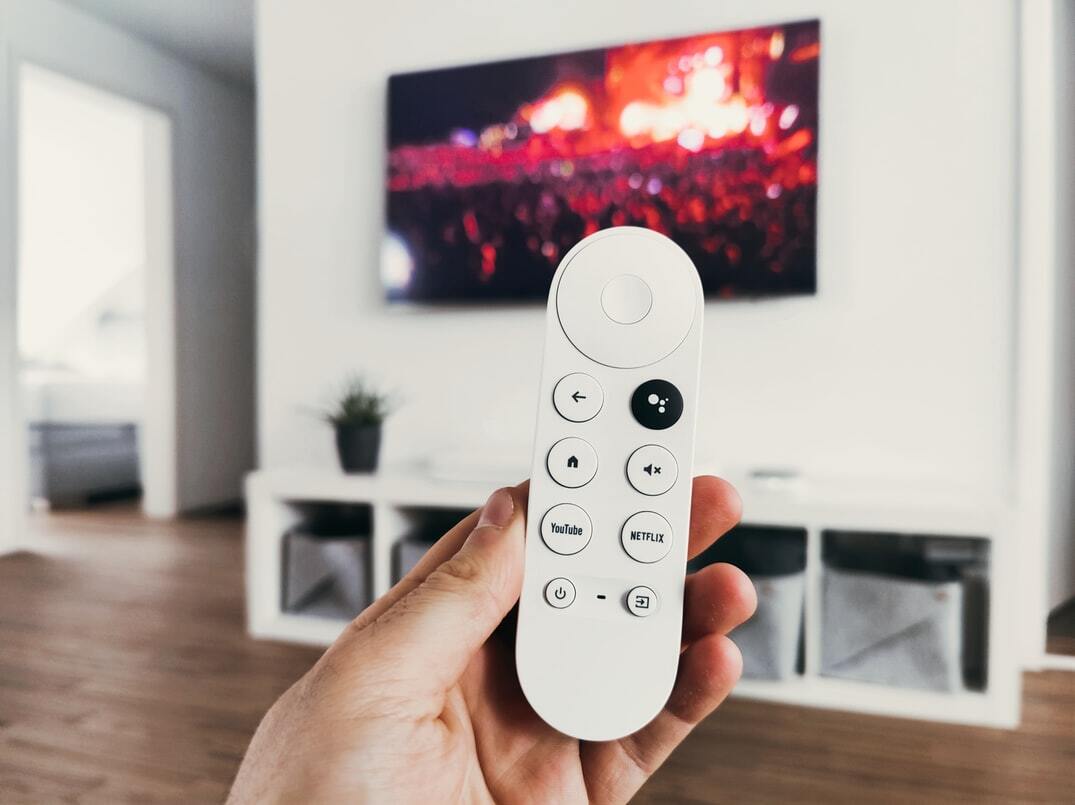 Addressable TV has been a hot topic across the advertising industry for the past few years, and by combining the power of high-reach and high-quality content offered by broadcast TV with digital targeting and message tailoring capabilities – many industry leaders believe it’s the future.

Whilst addressable TV has multiple advantages, understanding the benefits of hyper-targeting; whether the costs are worth it; and how to prepare to incorporate addressable TV as part of your media mix whilst keeping ROI at its heart is challenging and requires careful thought.

Looking at the international landscape

The UK remains ahead of the curve for addressable TV. Sky AdSmart launched back in 2014 and offers increasingly highly-targeted campaigns down to location, lifestyle, and income level, offering the opportunity to tailor audiences and messaging (although often at a considerable premium) with a total reach of up to 40% of households in the UK since their expansion onto Virgin.

However, whilst ATV continues to mature at pace in the UK, the rest of Europe is quickly catching up – and we shouldn’t disregard the opportunities to extend addressable targeting across other countries in Europe for two reasons.

Firstly, whichever market you’re targeting, ATV can enable you to utilise the best bits of TV (it’s propensity to drive high and instant reach, in a high-quality environment) whilst taking advantage of more accurate and highly specific targeting – particularly useful in large countries which contain fairly diverse regions and demographics like Italy, Germany, Spain, and Switzerland. Secondly, accessing a highly specific audience that matches your target on a granular level, but internationally – holds great potential to allow you to scale across countries with minimal wastage as you expand.

E-Commerce reaping the benefits of TV

2022 predictions: what can we expect next year?

TV and media advertising in Spain

Sky covers 7 countries with their AdSmart product (Spain, Switzerland, Italy, Austria, Germany, Ireland, and the UK) and many other European-based broadcasters are expanding their offering. Today, more than 60% of European households own a smart TV making the reach opportunity significant.

Due to increasing pressures – major broadcasters are following a pattern internationally of uniting in competition against outside challenges, often putting aside long term rivalries, some recent examples including BritBox (BBC and ITV) in the UK, Salto (France Télévisions, M6, and TF1) in France, LOVEStv (RTVE, Atresmedia, and Mediaset España) in Spain and Joyn (ProSiebenSat.1 and Discovery) in Germany. Interestingly, some of these partnerships are now also crossing borders; the European Media Alliance and RTL AdConnect combining digital and TV sales across Europe.

‘The State of Addressable TV Advertising Across Europe’

Smartclip recently published a white paper on ‘The State of Addressable TV Advertising Across Europe’ which offers a lay of the land of the current market whilst advocating for addressable TV as a way for broadcast television to maintain its position as the leading reach (with an average of 240 minutes per day viewed across Europe) and effectivity media across Europe by effectively adapting to a digital landscape through hybrid broadband TV technology.

Alongside some well-known industry views – such as consumer expectation moving towards personalised content and viewership becoming more fragmented across new platforms and devices, they also define addressable TV as an evolving term with several sub-categories (from completely online TV AKA BVOD services, OTT services which provide access to linear broadcast TV bundles via desktop, mobile or smart TV, and proprietary addressable TV solutions e.g. Sky Adsmart) and address some international nuances and challenges in the market.

QR codes in advertising: the next big thing?

One key finding was that the offering of addressable TV is going beyond audience segments to target– to include areas like viewership habits, behavioural habits (frequency of TV watching), targeting all viewers who have or haven’t already seen a specific commercial (positive or negative targeting) and beginning to include more campaign restraints to increase ROI or brand awareness e.g. frequency management, cross-device targeting, and ad sequencing.

Furthermore, formats for addressable TV vary internationally – in the UK the traditional spot style is favoured (with display ads prohibited), whilst markets like Germany and Italy have been quick to adapt banners and L-Shaped ‘display’ formats, often a great way to target within the content with a response message (also easier to insert into broadcast streams without interfering with existing linear broadcasts due to overlay in programming).

How do ATV challenges vary by market?

Challenges to the future of ATV vary significantly by market – in Italy uptake of ATV formats has been limited due to a lower number of smart TVs and a strong tradition of typical broadcast TV planning strategies (with TV bought on a fixed cost per spot and planned for mass reach). In France, there are legal restrictions from 1992 which stipulate that the same advertisements should be delivered to all TV households, limiting options to banners only.

Addressable TV undoubtedly has advantages to advertisers when results would significantly benefit from higher levels of targeting (e.g. for regionally based advertisers, or particularly niche products). This applies across European markets, and CPT premiums can be weighed up vs. traditional TV, to consider the validity of testing ATV to deliver ROI.

However, it’s important to take a market-specific approach and consider the nuances in each market; in Italy, one ARM advertiser with a national Italian target audience of ABC1 35+ Women found CPTs to be more than 10x more expensive for the same audience than traditional broadcast TV, however, the same advertiser saw strong results when utilising ‘display’ in-stream banner formats on stations which worked well for DRTV.

Addressable TV is rapidly evolving and as broadcasters continue to react to the threat of outside platforms, we hope to see greater advances in technology and collaborations across Europe to deliver the most competitive advertising solutions to our clients. Whilst hurdles remain in many markets, and measurement capabilities for addressable TV remain less detailed than some broadcast schedules, ARM continues to take a media-neutral approach and weigh up full market opportunities to make the best decisions to deliver the ROI you need.

Contact us to see how we can use our TV advertising capabilities to maximise sales and drive the overall success of your campaigns.

Speak to one of our experts

Building businesses and brands by providing clients with an Unfair Competitive Advantage.
ARMalytics®

You can find out more about which cookies we are using or switch them off in settings.

This website uses cookies so that we can provide you with the best user experience possible. Cookie information is stored in your browser and performs functions such as recognising you when you return to our website and helping our team to understand which sections of the website you find most interesting and useful.

If you disable this cookie, we cannot provide you certain services on our website and we will not be able to save your preferences. This means that every time you visit this website you will need to enable or disable cookies again.

For example, these cookies may track things such as how long you spend on the website or the pages you visit which helps us to understand how we can improve our website for you.

The information collected through these tracking and performance cookies do not identify any individual visitor.

These cookies are used to show advertising that is likely to be of interest to you based on your browsing habits.

These cookies, as served by our content and/or advertising providers, may combine information they collected from our website with other information they have independently collected relating to your web browser's activities across their network of websites.

If you choose to remove or disable these targeting or advertising cookies, you will still see adverts but they may not be relevant to you.